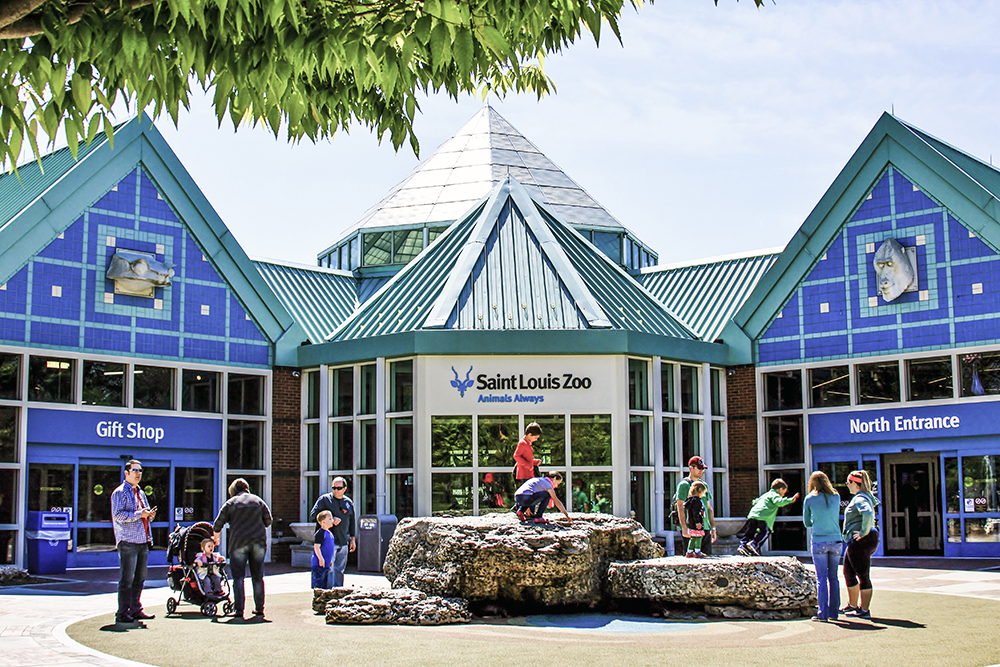 We all know Dana Brown and his penchant for safaris, coffee, and storytelling, but not all of us know the why that drove Dana’s adventurous spirit.

At his core, Dana saw value in the way culture influenced urban communities. Within the category of culture, Dana was particularly keen on the benefits of nature to the public. It’s this passion for improved daily living in the city environment that inspired Dana to bring the savannah into our living rooms for over 25 years.

Upon his death in 1994, the trust was established with the goal of continuing to bring an appreciation and knowledge of the great outdoors and the wild animals that live there into the lives of St. Louis residents. As a result, it is no surprise that one of Dana Brown Charitable Trust’s most robust partnerships is with the Saint Louis Zoo.

This is why we are THRILLED by the news that the St. Louis population mobilized to ensure the Saint Louis Zoo secured its rightful spot as the US’s #1 Best Free Attraction. But wait, there’s more!

The Saint Louis Zoo was also recently chosen as the Nation’s BEST ZOO!

Here’s what gets us really excited about the accomplishments of this grant recipient. The first award, in which Saint Louis Zoo was voted America’s Best Free Attraction, was based on popular vote. That means individual people so deeply appreciated their experiences with nature that they took time out of their days to celebrate what they had learned and seen. There’s nothing that satisfies the Dana Brown Charitable Trust mission more than the powerful connection between an urban community and the natural world.

To couple public appreciation with recognition for a St. Louis staple from a panel of zoo and family travel experts is the stuff that Dana Brown’s dreams were made of. It’s a downright honor to be affiliated with an organization that is helping to elevate St. Louis’ reputation on a national scale.

On its website, USA Today offered this description of the Saint Louis Zoo: “Situated within the nation’s largest urban park, the free-to-the-public St. Louis Zoo features a stunning diversity of animals — more than 600 species in total. The zoo is divided into six zones, including Lakeside. Crossing where the award-winning Sea Lion Sound combines a stellar exhibit experience with educational presentations and shows. At River’s Edge, visitors journey along the Amazon backwaters in South America, through the African savanna, across North American wetlands and deep into an Asian forest to see everything from hippos, African dogs and hyenas to giant anteaters and Andean bears.”

Admission to The Zoo has been free since its founding in 1910. Since that time, stakeholders have been working tirelessly to elevate the quality of The Zoo’s offerings to compete on a national scale. Congratulations to the Saint Louis Zoo team and all of the St. Louis residents and visitors that make this endeavor possible. If you’re not one of the 3,200,000 people who go to The Zoo each year, this weekend would be a fantastic time to start.

One of the 50 institutions awarded grants in the Fall 2017 Dana Brown Charitable Trust Grant cycle is The Biome...

There’s a new initiative that we are pursuing at the Dana Brown Charitable Trust and its central theme is something...

Meet Payton and her CHAMP Public Access Service Dog, Whitt. They are a part of Dana Brown Charitable Trust funded...

Recently, the Dana Brown Charitable Trust supported the creation of the Kenya’s Kids exhibit, which opened on June 11 of...

Dana Brown loved St. Louis. Although not a native resident, our fair city became his adopted home, the place where...

Teach For America welcomed its incoming corps members to the UMSL campus on May 27 for its annual new teacher... 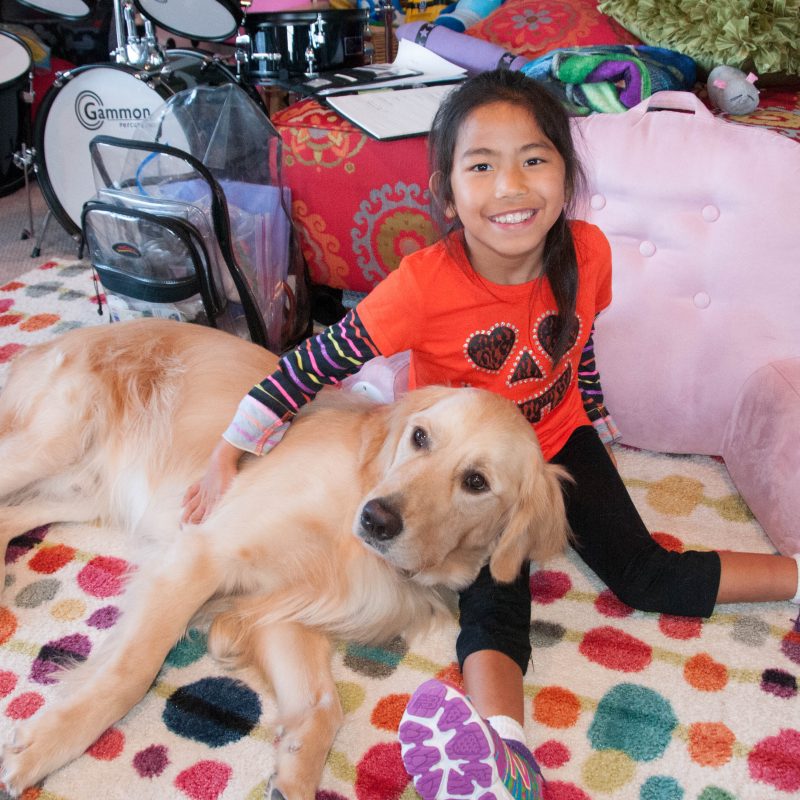 Improving and enhancing life skills and promoting companionship through the ... 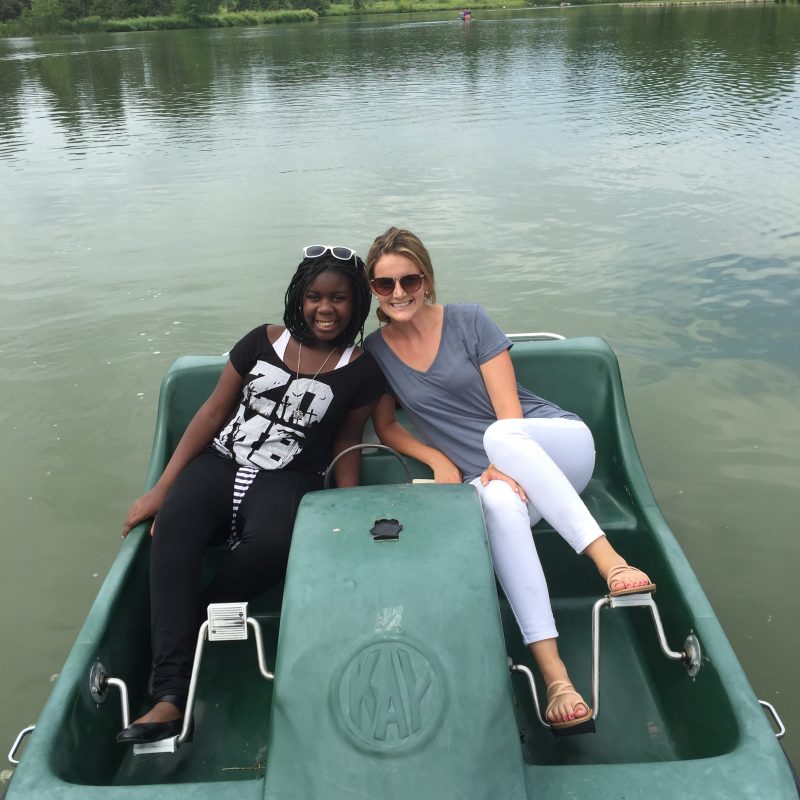 Where do I mail my completed grant application?

All grant applications are to be completed online at danabrowncharitabletrust.com.